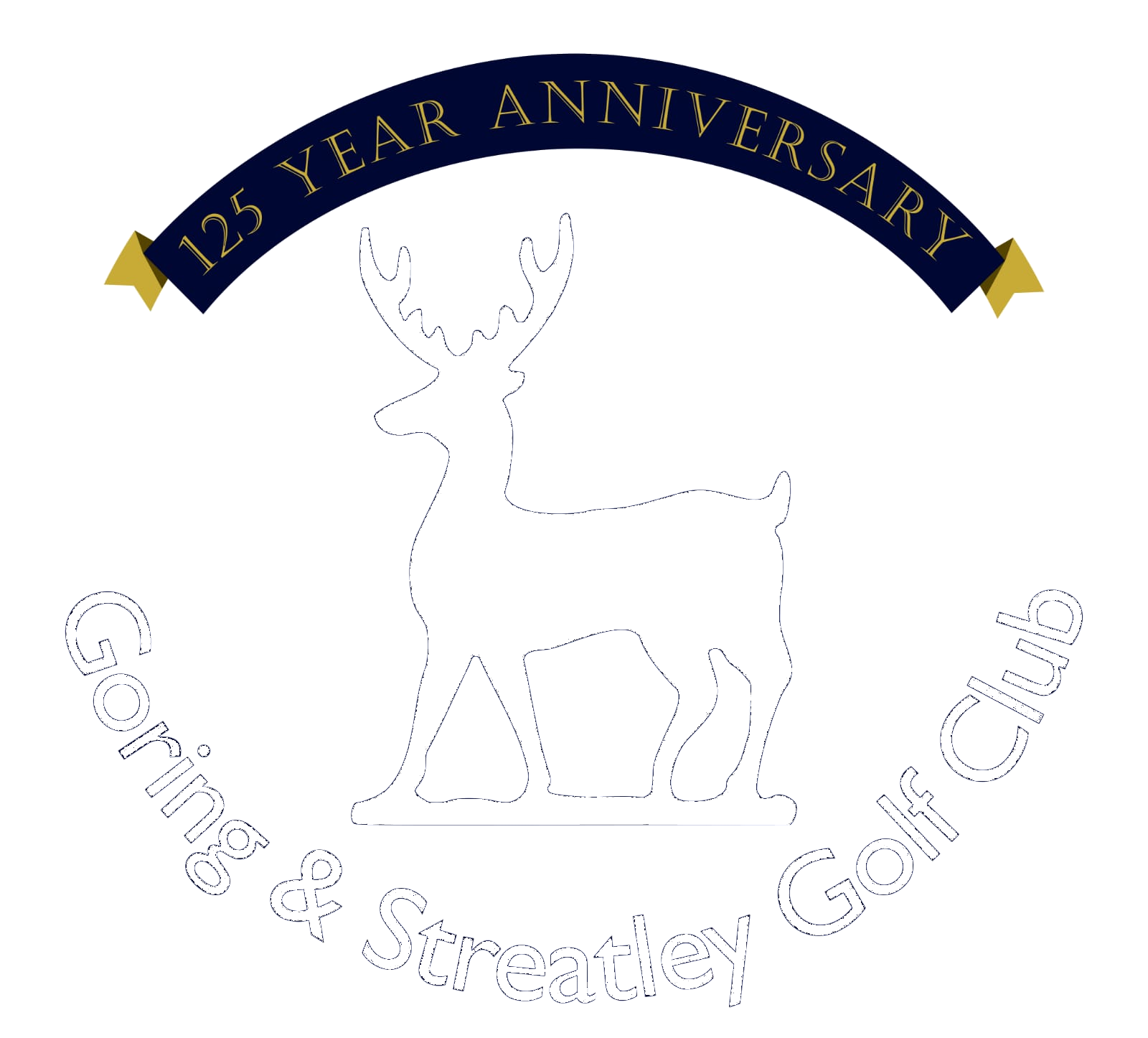 An Award Winning Course in an Area of
Outstanding Natural Beauty.

Play The Best Greens in the Area!

Goring & Streatley is a family orientated club nestled in the Thames Valley just outside Goring on Thames set in an idyllic location.  The course has magnificent views of the Ridgeway & the River Thames winding like a silver ribbon on its way from Oxford to Reading and is situated in an area of outstanding natural beauty, which almost consoles the ravages of a bad round of golf!  Green fees are welcome 7 days a week.

Why Choose Goring & Streatley Golf Club for your next round of golf?

Established in 1895 and designed by the famous golf architects Harry Colt and JH Taylor Goring & Streatley is an 18 hole 6008 yard par 71 course from the yellow tees.

Chalk based with excpetional drainage enables a mud free walk in the winter with your trolley by your side, which is a rare benefit compared to other courses in the area.  Gently undulating with spectacular views of the Chiltern Downs unspoilt by roads or houses the course is a delight to play both in the winter and summer , and due to it’s length and generous fairways playable by all standards of golfer.  Benefitting from a new state of the art irrigation system installed in 2018, the lush fairways and approaches give you perfect playing surfaces in the summer as well as our famous true fast greens. Book your next round at Goring & Streatley TODAY!

Goring & Streatley Golf Club has now re-opened.  Until further notice we are going to dedicate our course to the sole use of our members.  Therefore we will not be open for general green fee play.  However we will be accepting new members on a limited basis.  To find out more about membership CLICK HERE. 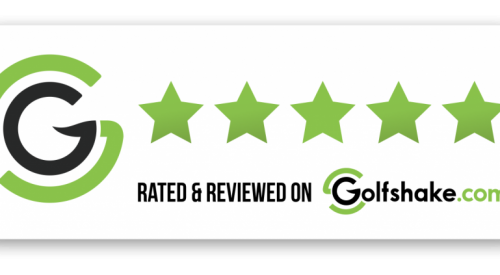 We are Rated 4.67 out 5.0 for our Reviews on Golfshake.  Read our Great Reviews HERE

With the ground sloping gently from left to the right, your approach shot should favour the left hand side of the green.
Par 4
Red Tees 307 Yards
Yellow Tees 316 Yards
White Tees 372 Yards

This hole is all about the avoidance of seven cunningly situated bunkers, and trees both left and right.
Par 5
Red Tees 413 Yards
Yellow Tees 458 Yards
White Tees 481 Yards

Ensure your drive is centre or just left to get the best angle for your second. Slight slope right to left on the approach and green.
Par 4
Red Tees 384 Yards
Yellow Tees 392 Yards
White Tees 392 Yards

Keep left for your drive and second shot – the approach is downhill and fast – the pitch back from behind the green is difficult.
Par 4
Red Tees 359 Yards
Yellow Tees 373 Yards
White Tees 384 Yards

Birdie opportunity, but if it is a windy day check the direction as it can swirl around the trees.
Par 3
Red Tees 133 Yards
Yellow Tees 136 Yards
White Tees 153 Yards

Aim at the oak tree for your tee shot. Favour the right side of the fairway and the direction post for your approach shots.
Par 5
Red Tees 447 Yards
Yellow Tees 484 Yards
White Tees 514 Yards

Aim at the direction post or slightly right for your drive. Aim at the 18th tee steps for your second, use the slope before the green rather than pitching.
Par 5
Red Tees 485 Yards
Yellow Tees 509 Yards
White Tees 511 Yards

Your line is the right hand side of the green for both your drive and second shot.
Par 4
Red Tees 337 Yards
Yellow Tees 404 Yards
White Tees 420 Yards

About Harry Colt & His Courses

Henry Shapland “Harry” Colt (4 August 1869 – 21 November 1951) was a golf course architect born in Highgate, England.  He participated in the design of over 300 golf courses (115 on his own) in North America, South America, Europe, Australia, Asia, and Africa. Colt’s courses of note in the UK include Sunningdale, Rye, Blackmoor, Brokenhurst Manor, Camberley Heath, Stoke Park Club, Goring & Streatley Golf Club and the East & West Courses at Wentworth Club. He performed extensive redesigns of Sunningdale (Old course) and of Muirfield and the Royal Liverpool Golf Club, Hoylake, two of the courses on the rota for the Open Championship.

Colt and his colleagues had only a few simple rules. Firstly, that early holes should not be demanding. Secondly, that using every club in the bag throughout a round is ideal, and that thirdly, the routing of the course should be determined by the land. The number of pars determined for a course fell apon the layout of the land and not any solid rule.

Courses that favour the deep ‘pot’ bunker are most likely to be designed by Colt. He was keen on the small but deep hazards as getting out of them required both technique and plenty of skill. Where possible, his courses followed the flow of the land, in much the same way as links courses. However, many of Colts inland layouts included the dogleg. That said, although there was usually trouble in front of most tees. Colt’s punishments were delivered to poor hitters – those that would top or miss hit, or strike a crooked shot. Layouts would also test the better player that would try to play distance in their aim to gain a shot, only to fall short and bunker giving a shot away to the lesser man.